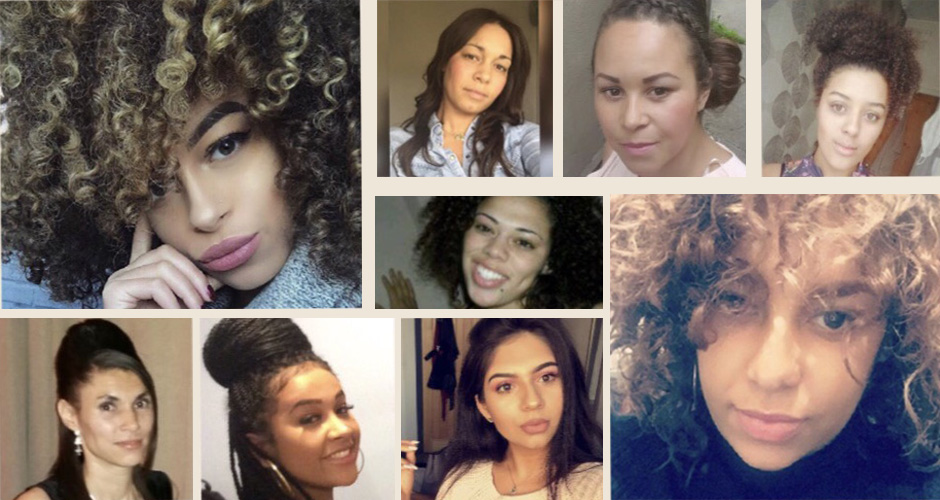 I asked the question in my previous blog (where do I belong?) Who am I? – What if I asked – What am I? Doesn’t sound nice does it? This question has been posed to me so many times…… the life of a mixed race girl!

People of mixed ethnicity experience living with being mixed race differently to those who are born into one race. For some it’s never been an issue but let’s be honest they are far and few between. I have not yet come across anyone who is of mixed ethnicity who has not had to challenge someone’s opinion/views or had to listen to people debating about which ethnicity you look like the most. To be honest in my experience the default of someone who is of mixed race is that they are Black. Why is this? Is it because the colour Black is more prominent than the colour White? Is it because the colour of your skin determines where you belong?  Whether or not you feel akin to one side of your culture more than the other people will always put you in a ‘box’.

‘Oh look your dad is on TV again” – my Nanna (Great Grandmother) would say as the PG tips advert came on (for those who are not familiar, this commercial advertised tea bags which featured monkeys). ‘Wow’ I hear you sigh. My Nanna was ignorant to the fact that this was such a demoralising/racist statement. She was brought up in a ‘White World’.  A world where Black people would be known as the lower class. I think one of the first Black people she personally came across was my father. Yes this was very upsetting and unsettling. A young girl whose father was a born Jamaican. He stood tall, although he was only 5’5. His personality was strong and he was very proud of his multi-racial family. He would challenge anyone who had an issue with his ethnicity – our ethnicity. So how did he manage my Nanna – he avoided her. It wasn’t worth the family battle of the ‘which race is right’. 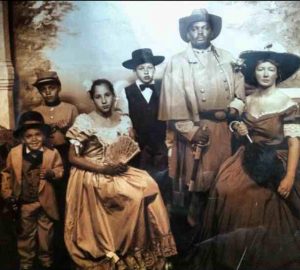 As time went on, in my teenage years, I started to see small changes, I started to see the ‘White World’ evolve and become a little more educated. My father was having longer conversations with the ‘White’ bread van man and statements about how ‘fluffy’ my hair was wasn’t as regular (my hair used to be frizzy and curly). I even remember sitting in the front with my Nanna as she drove my brothers and I back home. She was listening to the news on the radio when all of a sudden she said “Oh Trevor McDonald is such an intelligent and handsome man”. Erm Nanna, you do know he is Black right? Seems she evolved too…..the life of a mixed race girl! 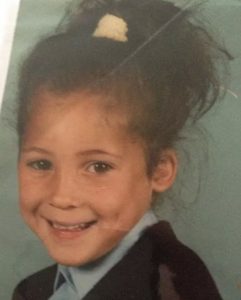 Too White to be Black – Too Black to be White

My identity has always and will most probably always be questioned. I am very proud of my ethnicity and stand strong with it although, I am perceived in so many different ways. As you can see I am rather fair skinned. My hair is soft and I have European features therefore, very rarely people guess that I am Mixed Race Caribbean. Now I don’t see this as an issue however others do.  One day I was ordering food at a Caribbean food store & I asked “what type of peas did you cook with the rice?” The lady’s response was “what do you know about rice and peas?”. This was troubling for me, especially for a women who has been brought up with the Jamaican culture. Caribbean food is all I knew for a long time but again – was I just too white?

Similarly I was working in an office a number of years ago where every time a Black student, yes I said Black, did something wrong the staff were reluctant to discuss it in front of me. This was after they established I was mixed Black Caribbean. They would use code talk, as if they were unsure how to discuss any students who were of colour in front of me. I also remember that every time a Black, yes I said Black again, student asked for support they would ask me to deal with it, as if they felt I would be able to relate easier. Was I paranoid? Maybe I was just too Black?

It’s ok to be an outcast as long as you stay true to yourself!

This world now is so multi-racial. ‘Mixed race’ is actually the fastest-growing ethnic minority in the country. What we need to do is Accept, Adapt and Absorb change and difference.  I am the future face of this country. We are the future faces of this country. So to those amongst us who are still struggling to understand that using the word ‘Half Cast’ is not appropriate. To those who are afraid to use the word ‘Black’ and to those who struggle with what ‘box’ to put you in – ask questions. Talk. Discuss. Don’t be afraid to want to understand and be educated. If you are unsure of someone’s identity its ok – I don’t always get it right. Black is Beautiful, White is Beautiful, Being Mixed Race is Beautiful.  It is our responsibility to challenge what we don’t accept and promote what we do. If we don’t, ignorance will always be amongst us……the life of a mixed race girl! x 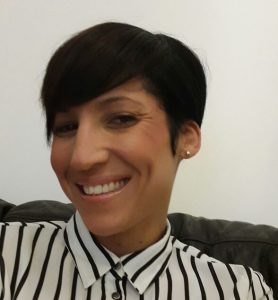 Don’t allow others to give you your identity

Being a Single Parent?

I’m so glad you have used your negative experiences and created something positive, giving people the option to feel free to ask if they aren’t 100% sure of what ethnic background someone is! It seems like you’ve dealt with this for a number of years, and it’s great to see that you’ve created this blog to try and get people to understand that regardless of racial background, that everyone is equal! I had this a lot growing up as an Sikh Indian girl, not just “are you Muslim or Indian?” but in previous relationships with Indian men, “what caste are you?”…..what caste am I?? What occupation did my ancestors have in old age India? Does that change my status? Does that mean you’re better than me because your family had a better occupation earning more money than we did? It’s shocking how people undermine you just because of these things. Keep the positivity going Emma 🙂 x

HI Priya, I totally understand when you say being judged due to ‘who you are’ shouldn’t determine how people treat you. I remember at school, not sitting with the students who’s parents had a job of ‘power’ because i didn’t fit in. Oh and the students who went on the school holidays abroad – i certainly didn’t fit in with them. Priya thank you for your response to my Blog it means a lot when a reader opens up too. You are such a beautiful person and we need to remember that its each individuals personalities that makes us different not our Class or Race! Thank you for your support.

This is great! Being mixed race isn’t easy, learning to accept and celebrate more that one heritage takes a lot of work, especially in a society that likes everything to be so ‘black’ and ‘white’. It’s something that’s rarely discussed but needs to be so that people can become more educated and less ignorant; hopefully this post gets that discussion started!

Hi Thank you Becca for your positive feedback and comment – I agree it does take a lot of work and hopefully this post gets people discussing the subject. It would be nice if we all felt confident when talking about race and cultures, unfortunately it will always be a delicate subject for some. I just hope that we continue to evolve in a positive way! Thank you again.

All i can say is WELL SAID!! Sadly i was brought up with the views your nanna had, Obviously i was a child & What i heard & Listened to was just the normal, Until i grew up! At 16 I left home & Moved 400miles away from my family, I escaped & I escaped those views that I now see as wrong! So wrong that my sons uncle is from Lebanon. I will never have or think of them views ever again now im old to make my own mind & Views up! We are equal as one x